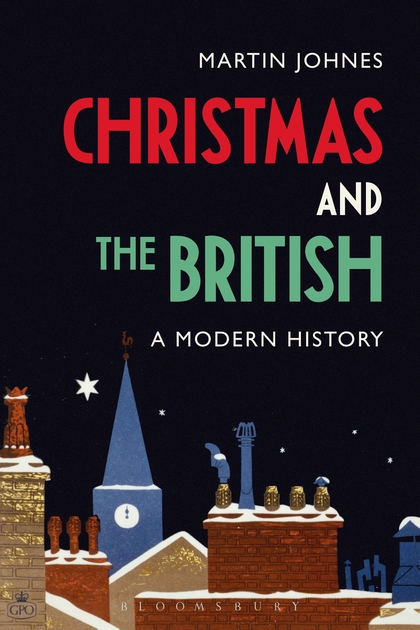 All taken from Martin Johnes, Christmas and the British: A Modern History (Bloomsbury Academic, 2016).