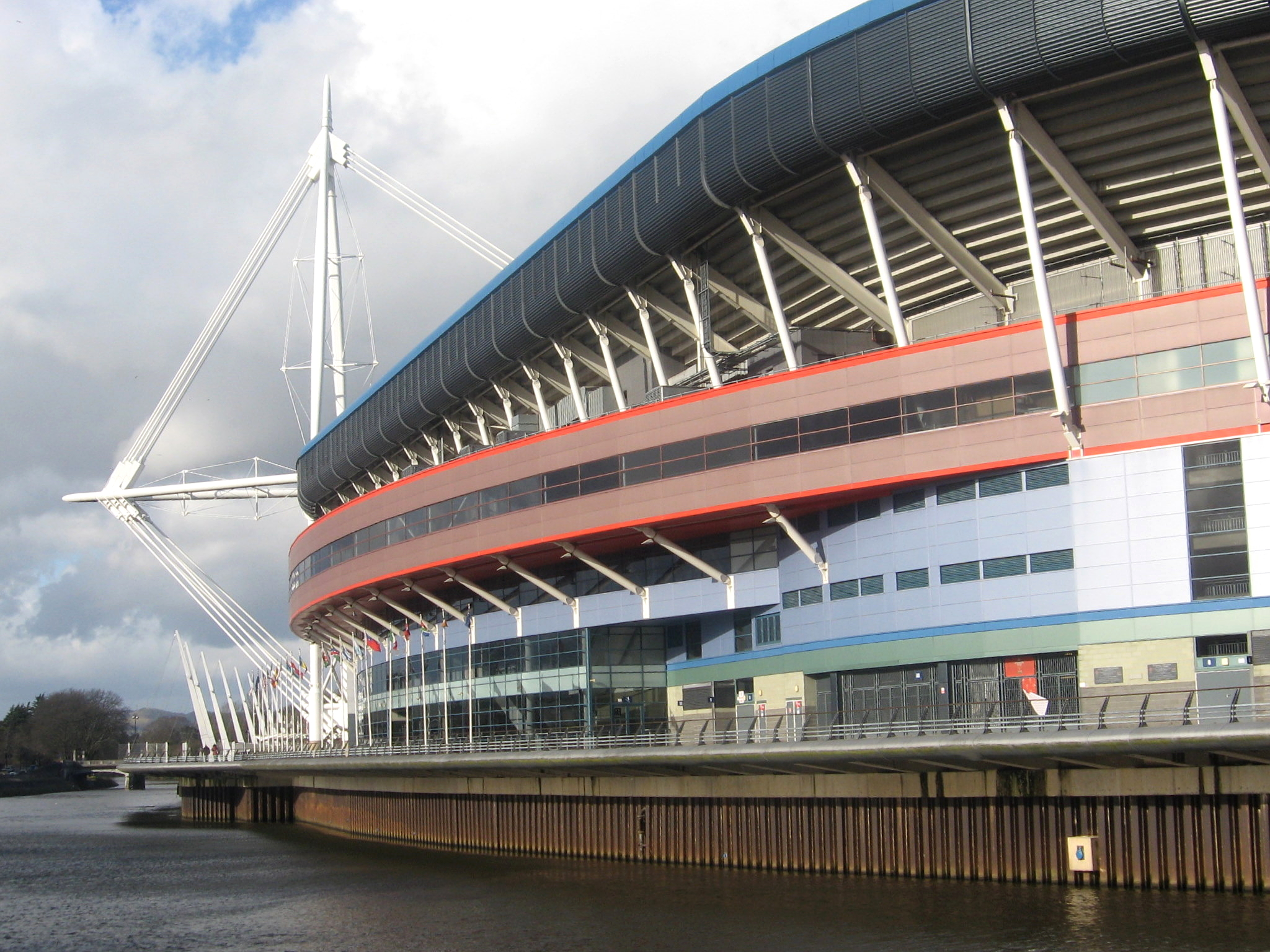 There’s a set of Victorian underground public toilets in the middle of Cardiff. They can be a bit smelly and you probably wouldn’t want to linger in there too long.  But the steep stairs, posh antique ceramics and faint aroma mean there are very few places in Britain with such character to relieve yourself.

The local authority plans to close it down. They’ve got no cash and don’t want to raise council tax. It’s a thankless task running a council – whatever choices you make, there’s someone who will object.  And while I don’t have any suggestions for other ways to save the £92,000 the Victorian ‘public conveniences’ in the Hayes apparently costs a year, closing them just isn’t a good idea.

I don’t say this as a historian who objects to the destruction of all historic monuments. Not everything needs preserving. Sometimes you have to move on. The Victorians understood that. They believed in progress.  But this isn’t about progress. The toilets are not going to be replaced with anything, modern or otherwise.

The Victorians also believed in civic pride and building public infrastructure like these toilets was not just about providing facilities; it was about building a community to be proud of.

Modern cities aren’t always big on character. Central shopping areas rather lack in the eccentric or anything much which makes them different from their commercial rivals. However, the Hayes toilets are part of what makes Cardiff memorable. They are much as a part of its city centre as the castle and the statue of Nye Bevan. For visitors they’re something to remember and for locals they’re something to cherish and be proud of.  Few other cities can boast facilities that make people remember taking a pee.

Cardiff is increasingly marketing itself as a distinctive city. It’s been quite successful as a venue for weekends away. Of course, the visitors are tempted by sport, shopping, drinking and Dr Who, not the prospect of a visit to a Victorian toilet. But still, closing one of the things that makes the city distinctive seems shortsighted.

So much of the character of Cardiff was built by Victorians proud of where they lived. They created a modern city.  The city’s council has done much in the last 30 years to build on and take forward that Victorian civic pride. Cardiff has reinvented itself into a modern city but what has enabled that reinvention to be successful is the way it has utilised the city’s past to make the Welsh capital distinctive.

The Hayes toilets are part of the city’s heritage.  They are not being closed in the name of progress but in the name of saving money. Yet sometimes heritage has an immeasurable economic value in itself, even when it sometimes smells a bit.

You can sign the petition to save the Hayes toilets here: https://www.change.org/en-GB/petitions/cardiff-council-to-save-the-hayes-victorian-toilets